Out of Africa: who’s running ahead? 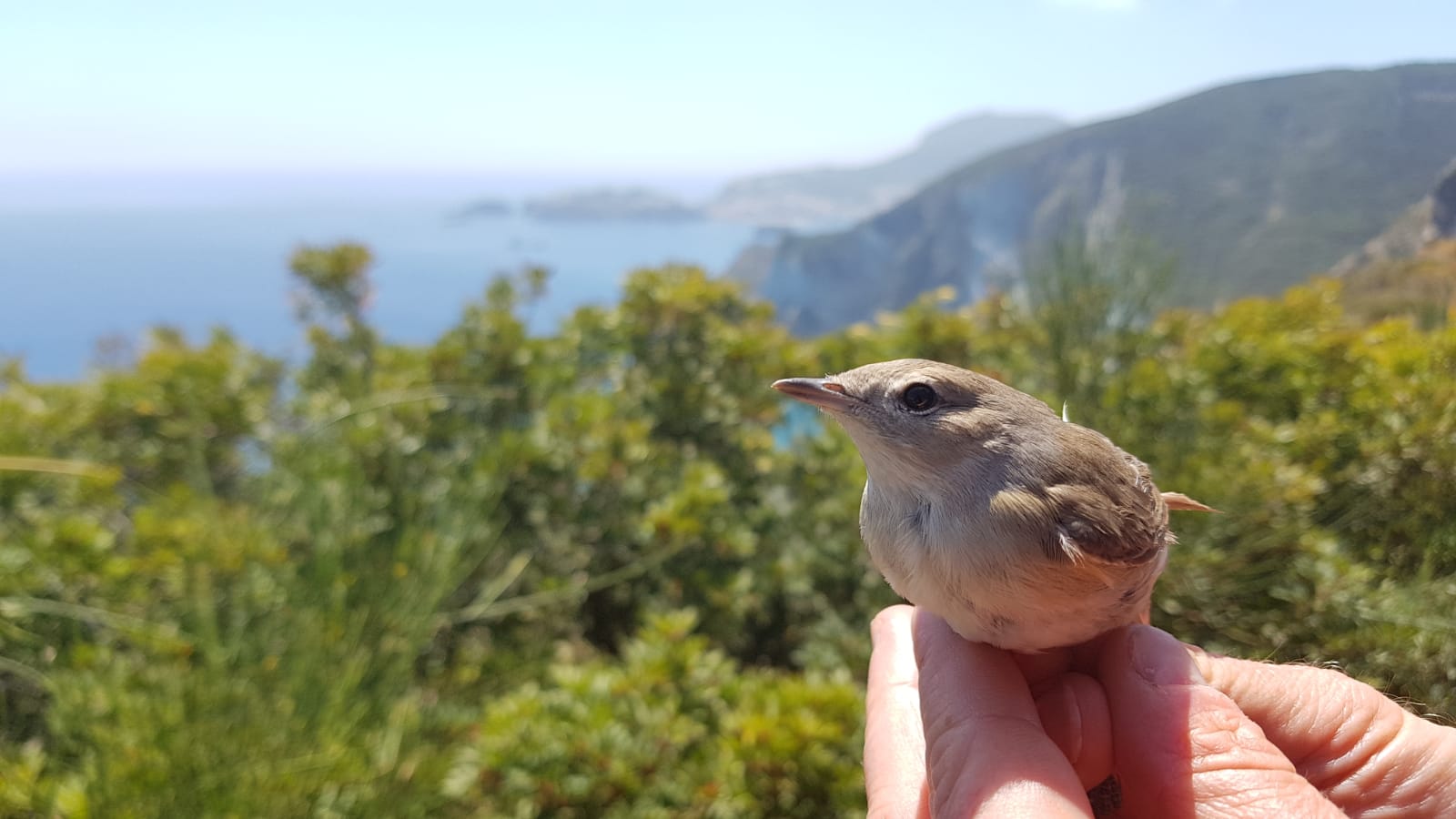 Climate change is affecting living organisms in the most disparate ways. In Europe, earlier springs caused an advance in the emergence of insects, which in turn affected the timing of breeding of insectivorous birds. By breeding earlier, they make sure that they will have enough prey to feed their young. Many migratory birds, however, are unable to track favourable conditions in their European breeding areas because they spend the winter thousands of kilometers away, in Africa. Their internal clocks stimulate them to leave their wintering grounds at the appropriate time, but will they be able to adapt to the changing conditions well enough to avoid a mismatch with the peak of prey? In the last 20-30 years, many studies have tried to assess the degree to which migratory birds advance their arrival at the breeding grounds in the spring. The ones that fared better were species that winter North of the Sahara, while those wintering South of the desert seemed to be unable to adjust their travel dates. Interestingly, these species are also very often declining in Europe. Can the cause of their decline be the inability to adjust migration timing? We investigated migration timing in the central Mediterranean to get a better picture. The island of Ponza is situated in the Tyrrhenian Sea, about 50 km away from the Italian coast. A large proportion of central and North European migratory Passerines makes a stop on this island to recover from a nearly 500 km long sea crossing. In collaboration with the crew on Ponza, we analyzed the passage dates of the 30 most commonly captured species across the last 18 years of research on the island. We found that while an advance of migration was the general pattern observed, the species wintering in the Sahel belt were advancing their passage more pronouncedly than those wintering further South, in the tropical forests of Africa. There might be two explanations for this phenomenon: either the conditions in the Sahel are improving, allowing birds to prepare for migration faster and thus leave earlier, or conditions along the route are fostering faster migration. Revealing which one of these scenarios is the most likely is the next step that will help understand whether migratory birds will be able to adapt to climate change in the future. We are working on these questions studying the birds’ physiology and behaviour on Ponza and in the Sahara Desert in Morocco, and will hopefully be able to shed light on this important issue in the near future.

Read our findings published in PLOS ONE in September 2020 here.

fusanilab is a private website where members of the fusanilab showcase their activities and achievements.